Hope is always in season. 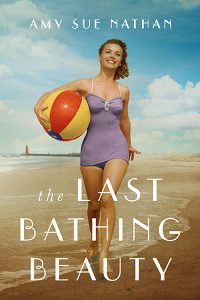 Everything seemed possible in the summer of 1951. Back then, Betty “Boop” Stern was an eighteen-year-old knockout working at her grandparents’ resort. The “Catskills of the Midwest” was the perfect place for Betty to prepare for bigger things. She’d head to college in New York City. Her career as a fashion editor would flourish. On the precipice of a well-planned life, Betty’s future was limitless. She’d enjoy this wondrous last summer at the resort falling deeply in love with an irresistible college boy, and competing in the annual Miss South Haven pageant.

Decades later, the choices of that long-ago season still reverberate for Betty, now known as Boop. Especially when her granddaughter comes to her with a dilemma. It echoes Boop’s own past of first love, broken hearts, and faraway dreams. It’s time to finally face the past–for the sake of her family and her own happiness. Maybe, in reconciling the life she once imagined with the life she lived, she’ll discover it’s never too late for a second chance.

Nothing in life is set in stone.

From the author of The Good Neighbor and The Glass Wives comes an enchanting story of returning home and discovering what truly matters after loss. 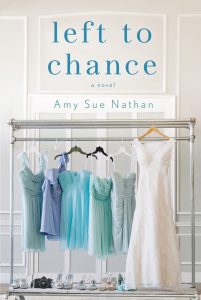 Twelve-year-old Shayna— talented, persistent, and adorable—persuaded “Aunt Tee” to return to Chance, Ohio, to photograph her father’s wedding. Even though it’s been six years since Shay’s mother, Celia, died, Teddi can hardly bear the thought of her best friend’s husband marrying someone else. But Teddi’s bond with Shay is stronger than the hurt.

Teddi knows it’s time to face the consequences of her hasty retreat from family, friends, and, her old flame, but when she looks through her viewfinder, nothing in her small town looks the same. That’s when she truly sees the hurt she’s caused and—maybe—how to fix it.

After the man she once loved accuses Teddi of forgetting Celia, Teddi finally admits why she ran away, and the guilt she’s carried with her. As Teddi relinquishes the distance that kept her safe, she’ll discover surprising truths about the people she left behind, and herself. And she’ll finally see what she overlooked all along.

When small lies have big consequences…

Things are a little rough for Izzy Lane. Still reeling from the break-up of her marriage, the newly single mom moves back to the Philadelphia home she grew up in, five-year-old Noah in tow. The transition is difficult, but with the help of her best friends—and her elderly neighbor, Mrs. Feldman—Izzy feels like she’s stepping closer to her new normal. Until her ex-husband shows up with his girlfriend. That’s when Izzy invents a boyfriend of her own. And that’s when life gets complicated.

Blogging about her “new guy” provides Izzy with something to do when Noah’s asleep. What’s the harm in a few made-up stories? Then, her blog soars in popularity and she’s given the opportunity to moonlight as an online dating expert. How can she turn it down? But when her friends want to meet the mysterious “Mac,” someone online suspects Izzy’s a fraud, and a guy in-real-life catches her eye, Izzy realizes just how high the stakes are. That’s when Mrs. Feldman steps in, determined to show her neighbor the havoc that lies can wreak. If Izzy’s honest, she could lose everything, and everyone. Is the truth worth any cost?

Available at Walmart, Sam’s Club and the following booksellers:

Evie and Nicole Glass share a last name. They also shared a husband. 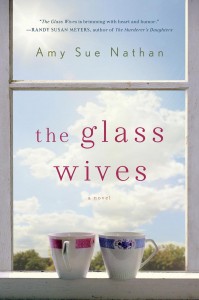 When a tragic car accident ends the life of Richard Glass, it also upends the lives of Evie and Nicole, and their children. There’s no love lost between the widow and the ex. In fact, Evie sees a silver lining in all this heartache—the chance to rid herself of Nicole once and for all.  But Evie wasn’t counting on her children’s bond with their baby half-brother, and she wasn’t counting on Nicole’s desperate need to hang on to the threads of family, no matter how frayed. Strapped for cash, Evie cautiously agrees to share living expenses—and her home—with Nicole and the baby. But when Evie suspects that Nicole is determined to rearrange more than her kitchen, Evie must decide who she can trust. More than that, she must ask: what makes a family?

Available everywhere books are sold and from the following online booksellers: 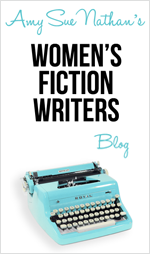 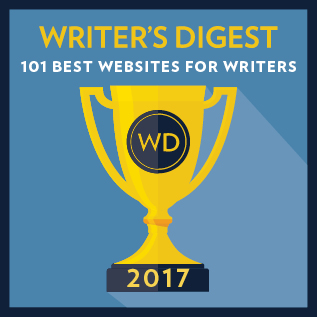